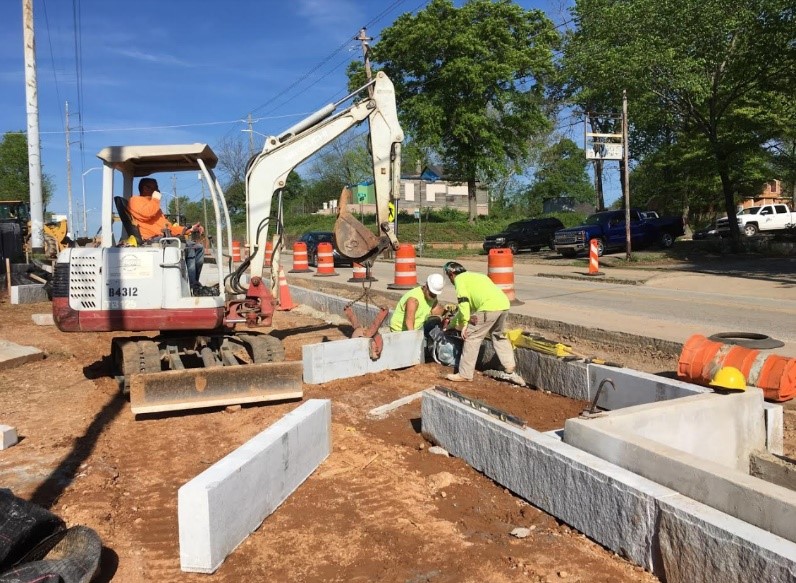 Boone Boulevard is an east-west road that is located in the northwest quadrant of Atlanta. It passes through several neighborhoods and crosses the future path of the Atlanta Beltline, a large-scale multiuse trail and greenway system. The City of Atlanta has been considering the redevelopment and of Boone Boulevard (previously named Simpson Road) for several years and revive its neighborhoods.

Implementing a green infrastructure project along Boone Boulevard complements the City’s concept for this corridor and could be integrated with several planned roadway improvements. This corridor is being reconstructed between Chappell Road and Northside Drive to reduce the road from four lanes to two lanes and to add improved bike lanes.